When replicating the existing out of date pool and wave control panel and replacing with new controls, design of the new control panel was complete with Trend controls so the client can control every aspect of the system with ease.

After removing the old control panel the Wave machine was found to also be controlled by the now none working Mitsubishi PLC, this proved a problem and although the system could potentially be controlled by Trend we opted for a Siemens PLC controller for the wave machine application.

The existing Wave Machine was part of the old control panel stripped out. It was decided the best design option was to build a dedicated Wave Machine panel and opted for a Siemens PLC.

Invertor drives have been fitted to each motor in the lower plant room, not only does this give better control but a massive energy saving of a minimum of 20% per motor.

Each motor is individually controlled based on its requirement, so the client does not need to manually close valves to restrict flow, the motor is simply turned down, which in turn saves energy.

Competition and Leisure Canons units, although both worked, had valves partially closed to decrease the flow of water into the pool area. With the aid of the invertor and control we have set these to be both at a static client changeable value but also in dynamic mode the water jets will increase and decrease automatically which increases the visual impact but also a massive energy saving.

Again, the Flume Pump water flow had been restricted using the valves. Now fully controllable from the manager’s office you can set the flow rate from 80% to 100%.

The Pool Auto Fill was another piece of equipment that hadn’t been working for some years, this enables the pool to fill automatically rather than relying on the client to open the valve and fill the pool.

The unit was quite an old filling system comprising of a vessel with machine screws: a very simple process, as the water passes the screw it will either enable or disable the filling valve. When we first checked this we had no continuity across the contacts however with a little attention and (a lot of) descaler the unit is now operational. As this is an old item and prone to issues, we have set the valve to only operate during working hours so in the event of an issue it will be noticed as when the valve is operational a light in the filter plant room comes on to show you the valve is open.

Due to nature of the environment we opted to renovate the existing Poolside Control Panel Casing, replacing all of the wiring and switches to incorporate the control of new / existing equipment.

We managed to successfully renovate the panel which now matches the poolside walls, each switch is easy to use and has many more features than previous.

In the main boiler room control panel existing Landis controllers was stripped out and new new IQ4E controllers were installed to recreate a working solution using the new controllers.

Below is a brief on wiring, improvements made with the control strategy but also items raised and subsequently fixed due to lack of maintenance.

On the surface the Pool Air handing units looked OK however whilst commissioning the existing controls we came across a number of issues.

Incorrect damper positioning had caused the AHU to blow out panels on the back of the unit; we stripped down each unit repaired damaged panels, treated rusted elements, full service and clean.

We also had to replace a number of other items such as drip trays as these had completely rusted and beyond economical repair, seized Bypass dampers and all damper motors.

Finally setting the strategy of the Air temp to directly link to the Water temperature so this sits 1 degree above the water temperature to prevent condensation and setting an automatic night setback to go a minimum of 1 degree lower to save energy completed our pool ahu remedial work.

A substantial amount of energy is wasted because most fans and pump systems are oversized.

Usually because of too much contingency planning in the design stage.

This is further compounded by the practice of rounding up to the next standard motor size.

Consequently, significant amounts of energy are expended unnecessarily, and the operating cost of the system can be as much as 50% more than it should be.

This project has been an interesting one, with one key lesson: significant annual energy saving has been estimated which has been achieved by completion of works above. This Parkwood site is now running efficient controls and equipment which will see them benefit at a time of continuing energy price prices making it a great example to others the importance of BMS control, equipment lifecycle and maintenance. 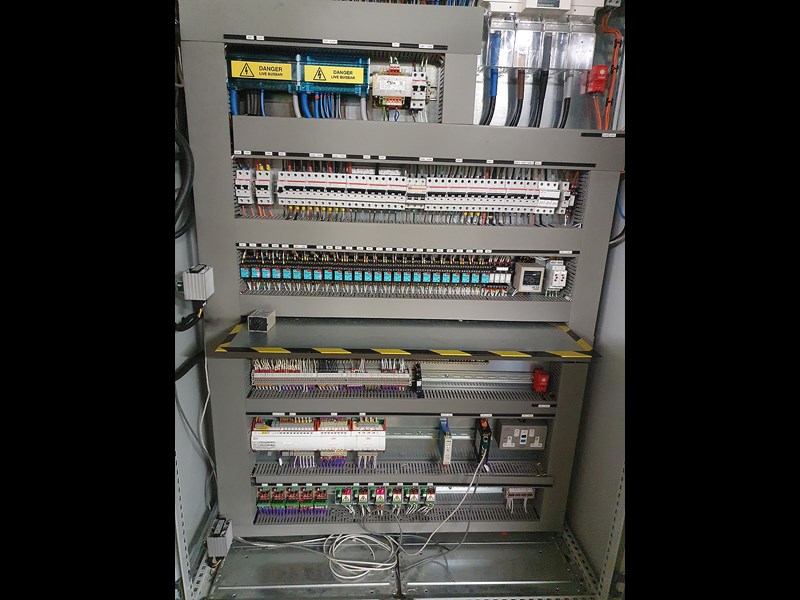 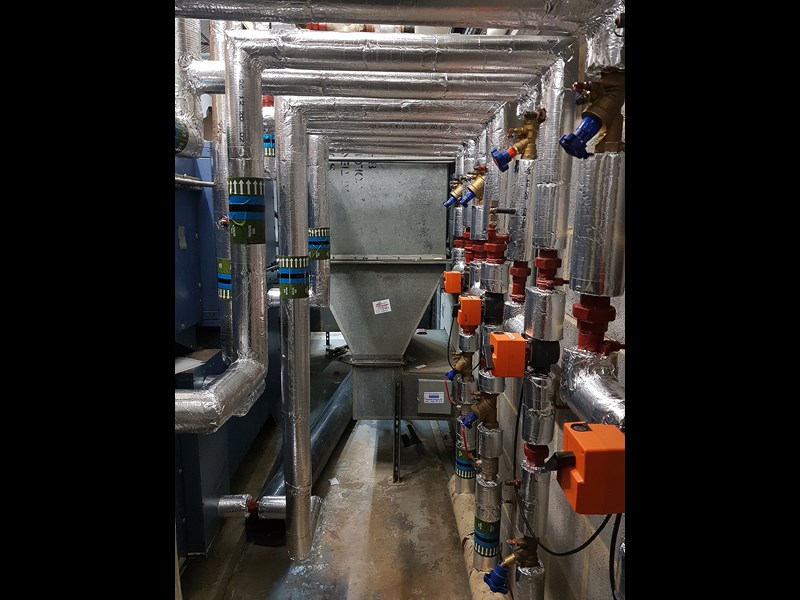 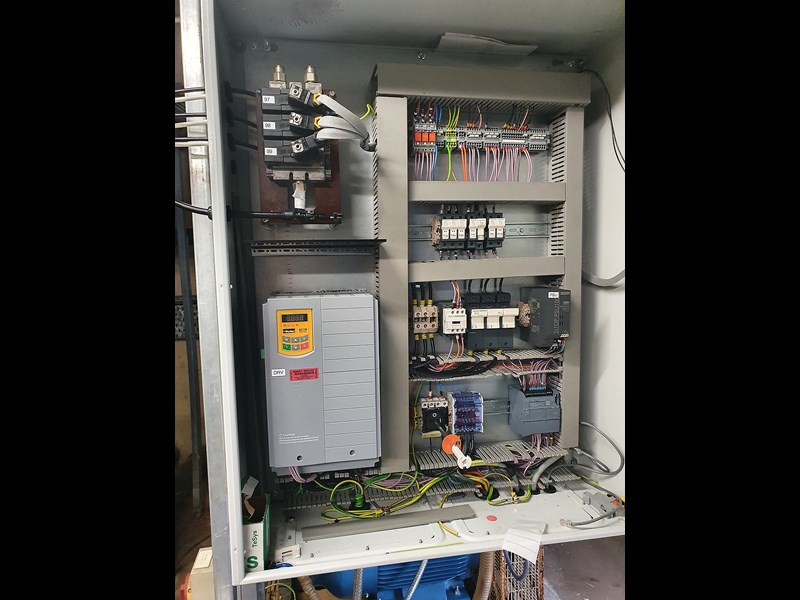 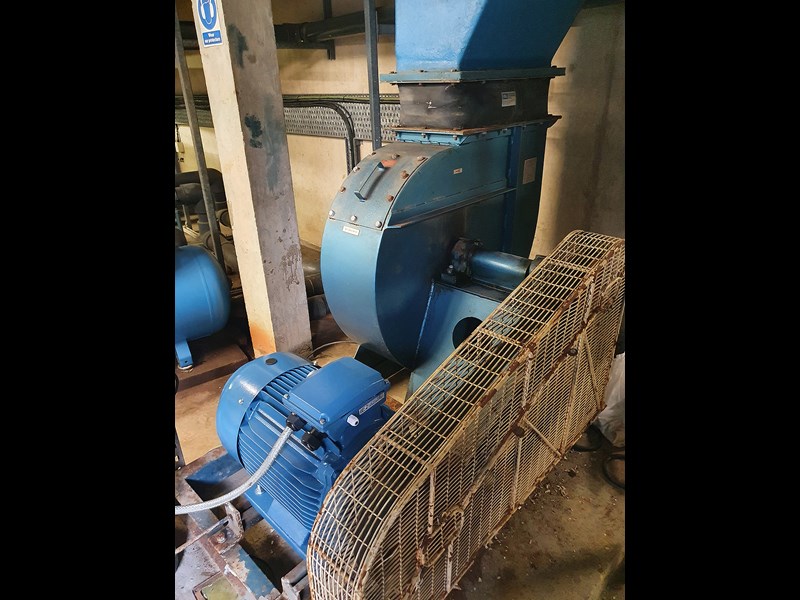 Back to Case Studies | Top of page